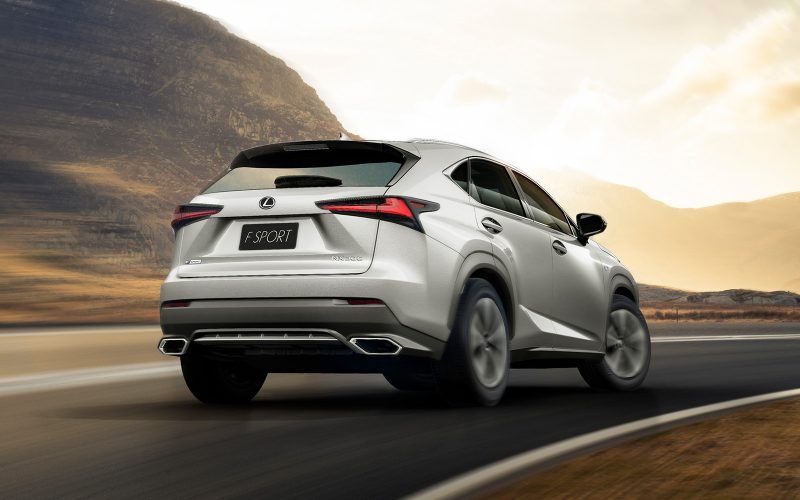 A Brief Background of Used Lexus in Canada

Lexus is a Japanese car maker founded back on Sept 1st, 1989.

Canadian be proud when you see an RX 350 on the road from Houston to Saskatoon, or from Vancouver to New Jersey, because it was likely made in Canada.

This must go in believe it or not as this is the first Lexus plant that opened up outside of Japan to ever manufacture a Lexus.

The first RX 330 was produced in 2003 at the TMMC, and Toyota Lexus RX 350 is Canada’s bestselling SUV in the luxury & premium SUV line up.

Lexus Luxury Cars, Built for and Made In Canada

When considering to buy a Used Lexus in Saskatoon or anywhere in Canada you are absolutely sure that it can handle the harsh weather conditions that we face especially in Saskatchewan, Manitoba & Alberta.

The prototypes go through subject to 100 plus Celsius & 30 degrees below Celsius temperatures.

Lexus is made by obsessive car makers who seek perfection every time they manufacture a Lexus.

Right from the steering wheel, which is the most used equipment in any vehicle, to safety.

Your Used 2015 Used Lexus will be years ahead of any other non-luxury model.

A used Lexus is more affordable to maintain compared to Cadillac and other German counterparts.

The crossover is available in Front Wheel or All Wheel Drive. If you find a used RX 350 GH, you will get the third-row seating.

A hybrid of the crossover is also available and rarely available for sale as Used Lexus, it is called RX 450h, making it one of the most fuel-efficient luxury crossovers in its class.

The Used RX 350 is a good choice for the family because of its spacious interior and high-end luxury touches.

If you are looking for luxury without compromising on the space, you must check out the Lexus RX 350L which seats six or seven passengers and offer third-row seating.

When You Find A Used Lexus NX 200t for Sale

The Lexus NX is another SUV/Crossover that is giving a serious competition the Lexus best seller RX 350.

Personally, a better-looking crossover and the major difference is the engine size between the two, RX & NX.

Although both of then come in Hybrid & Gasoline, NX comes in a smaller 4-cylinder engine.

NX is a compact luxury that was launched as an entry-level luxury SUV/crossover back in 2014 by Lexus.

Lexus NX 200t can also tow small toys, even the Hybrid one.

All in all, when you find a used Lexus NX 200t for sale, you’ll be sure you are buying Lexus that is a head turner and hugs corners.

The Used Lexus NX 300 for Sale

The NX 300 comes in a choice of hybrid or turbo powertrains.

NX is a head turner and hugs corners equally well.

This stylish SUV is equipped with advanced options & features.

ES stands for Executive Sedan and Lexus ES 300 is a series of compact luxury mid-size sedans.

The Lexus ES line up is the entry-level sedan that gets you into the luxury brand space.

There is three trim levels within the ES line up.

ES 350 Premium – Everything that ES 350 offer plus the leather seating.

Standard features for all these models outshine the competitors in every segment from the classy interior, to convenience and best in class safety features.

The Lexus IS Model Line

The Lexus IS 300 can be Rear-Wheel-Drive (RWD) which is not recommended for the Prairies weather conditions.

Lexus IS 300 AWD is a better option considering the weather conditions we get to drive in major cities such as Calgary, Saskatoon, Edmonton, and Winnipeg.

The Lexus IS 350 is only available in AWD, and the Lexus IS is engineered for exhilarating performance and equipped with some of the most advanced technology.

Why should you purchase a USED LEXUS?

The conclusion is that if you are in the market for a Luxury used the car in Canada, you must consider Lexus.

Lexus RX 350 is made in Canada which also indicate that it is built for Canadian roads and conditions.

The final key point to consider is that Lexus is an affordable luxury compared to Cadillac & its German competitors.

Carget Automotive is Saskatoon’s Luxury Used Car Dealership, that carries major luxury brands and make them affordable for all your car lovers to own a premium car.

Carget only sells the cars that we would love to own, which means you are buying a used car which is as good as new.

At Carget we make sure that the used car you are purchasing is mechanically sound & roadworthy and are ready to be taken on the highways of Canada.

We offer car loans for all types of credits and love to buy your vehicle from you!