Finished in Millenium Jade, this 2021 Nissan GT-R T-Spec is 1 of only 100 Worldwide! We're very proud and excited to be able to offer this ultra rare edition of the GT-R to our customers. Get in touch with us today to learn more about pricing and delivery (we ship nationwide). 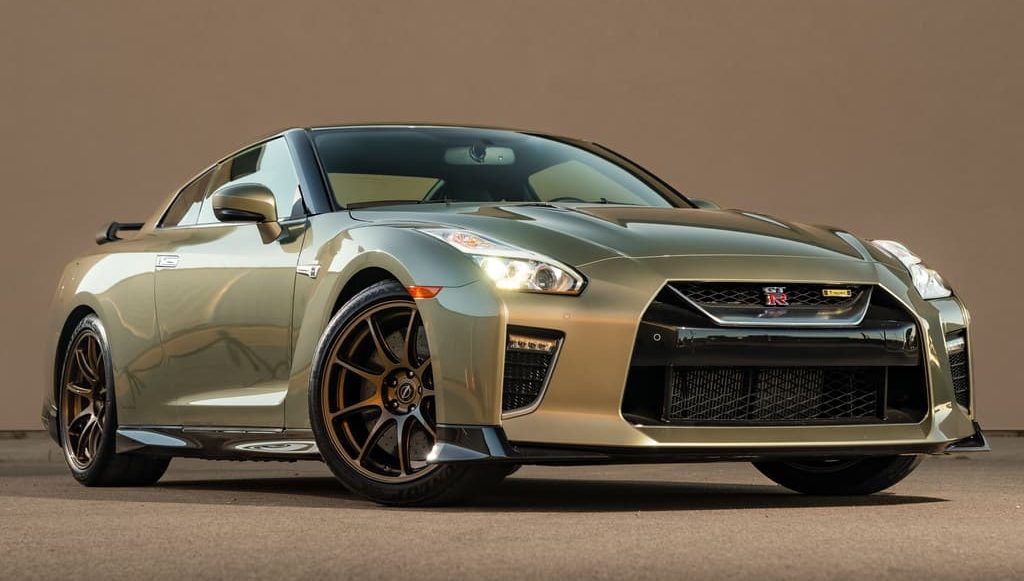 The 2021 Nissan GT-R T-spec is a limited edition model that features the bodywork from the Track Edition and the carbon-ceramic brakes from the NISMO GT-R. It's powered by a 565HP twin-turbo V6, and comes in either Millennium Jade or Midnight Purple. These two colours were made iconic by special editions of the previous generation R34 GT-R which was built from 1999 to 2002. 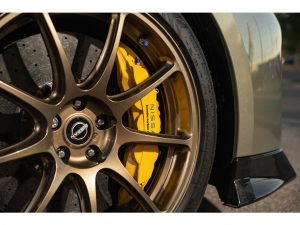 The T-spec gains a carbon-fiber rear wing, blacked-out hood ducts, and wider front fenders. It comes with gold forged aluminum wheels from Rays, and the same carbon-ceramic brakes found in the GT-R NISMO. The special edition is also adorned by numerous gold T-spec badges, and a Mori Green interior.

The new T-spec uses the engine and transmission from the more powerful Track Edition and NISMO models, but is powered by the same engine found in the Premium model. The twin-turbo 3.8 litre V6 produces 565 horsepower and 467 pound-feet of torque. Drivetrain continues to be all wheel drive mated to a six speed dual clutch transmission. 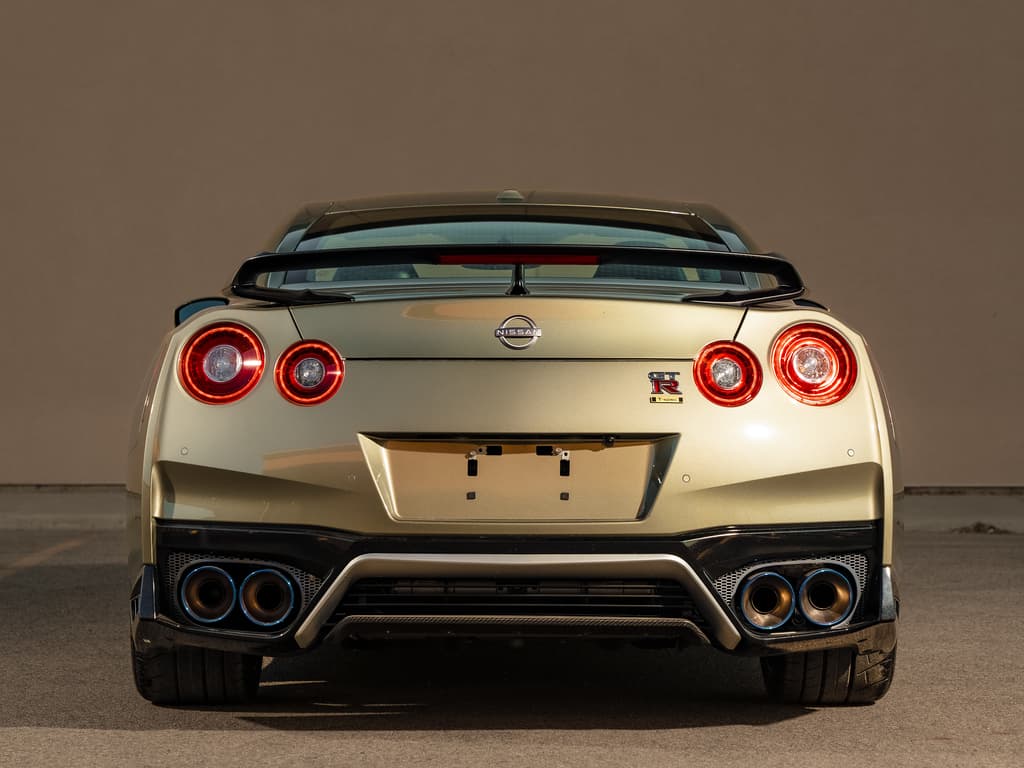 The real draws of the T-spec are its two exclusive paint colors which pay homage to past GT-Rs. The first is Millennium Jade, which last appeared on the R34 GT-R V-Spec II Nür, a coveted special edition from the early 2000s named after the Nürburgring racetrack. Of the 718 V-spec II Nür units built, just 156 of them were Millennium Jade, and the new T-spec is the first time this color is available in North America. The second color, Midnight Purple, harks back to the Midnight Purple III on the R34 V-spec, of which only 132 units were built. The color also recalls the Midnight Opal that came on a special edition GT-R in 2014 that was limited to 100 units worldwide, of which 50 came to the U.S. 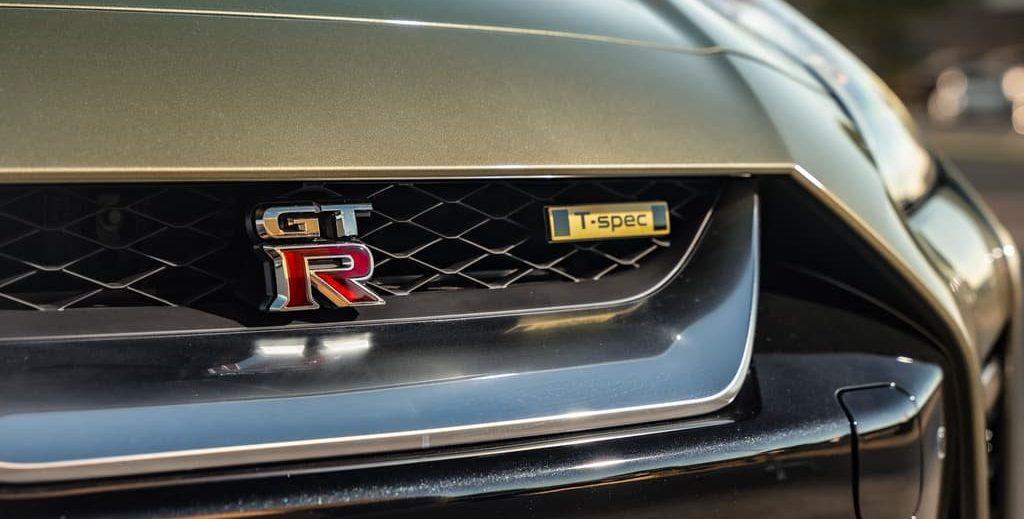 The T-spec's interior is outfitted in luxurious materials, including leather seats with pearl suede accents, a quilted Alcantara headliner, and T-spec badges. This is the ultimate Nissan GT-R for true fans of the marque. 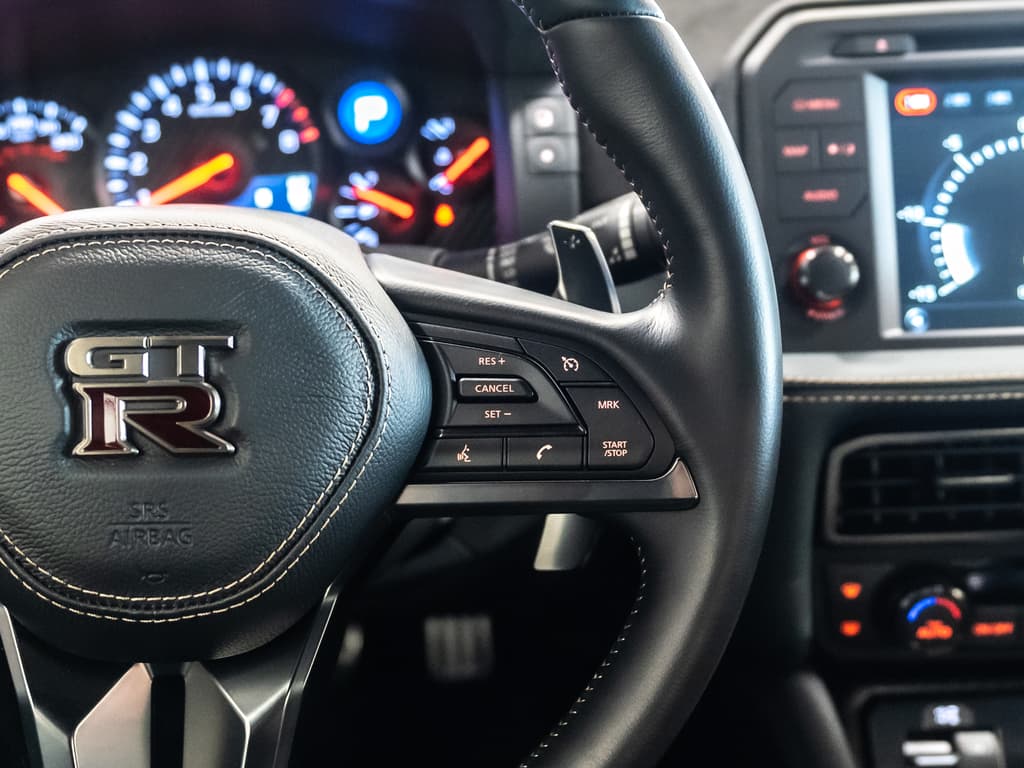 If you're interested in learning more about this rare vehicle, or if you're looking to secure one for yourself, get in touch with us today!